We are delighted to announce that, subject to the usual clearances being satisfactory, Rev’d Paul Hunter will be appointed as the resident minister in the Benefice of Copp St. Anne and Inskip St. Peter. Paul is an experienced ordained minister who has been working overseas in Tanzania, but he has never served a curacy in this country. Because of this the Revd Canon Dr Simon Cox will be appointed as Priest-in-Charge of the benefice for one year, and Paul will be appointed as Assistant Curate. (“Assistant Curate” is the correct title for a normal Church of England Curate)

Simon is currently Rector of All Hallows Bispham and will continue in that post. After one year, when Paul has “served his title” it is intended to lift the suspension and make Paul the Interim Vicar. This interim post will be for a maximum of three years, after which it can be renewed once for a maximum of three years. During this time the situation of the parish will be reviewed to see if a non-interim incumbent can be appointed.

Although there is no formal timetable at the moment, we hope that Paul and Simon will be appointed before Easter. 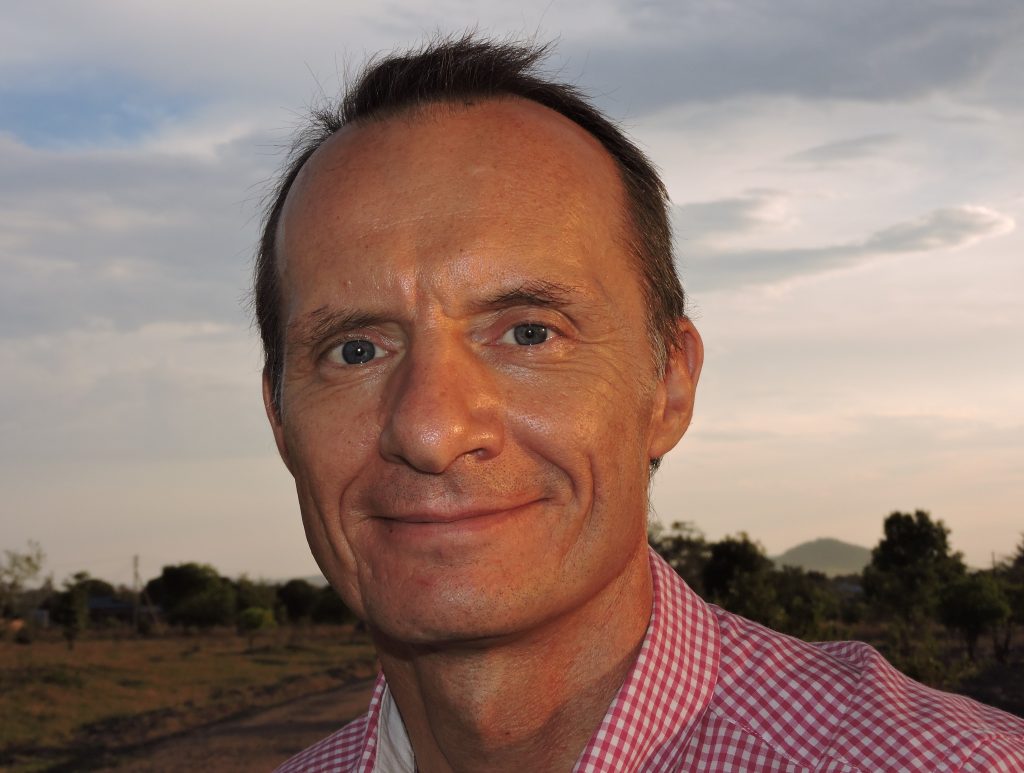 Paul is very much looking forward to getting to know you all and sharing ministry with you back home in Lancashire.